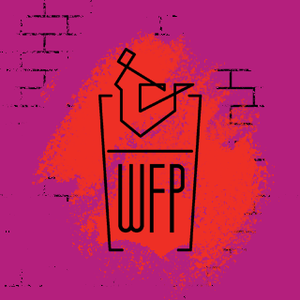 The Warsaw Beer Festival is organized twice a year, every spring and autumn. It takes place at within the covered VIP area of the Legia Warsaw Municipal Stadium in the heart of the Polish capital. Each edition gathers around 20 000 participants for a three-day-long event. Because of the limited space, we are able to present only around 60 of the very best Polish craft breweries (neither corporations nor big market players are allowed).

After more than half a decade, the Warsaw Beer Festival has become the most prestigious craft beer festival in Poland and Central and Eastern Europe, setting trends for the whole industry in the CEE region and beyond. With almost as many as 1000 beers on 450 taps and more than 120 premieres, it’s impossible not to find a pint you’ll fall in love with.

But the Warsaw Beer Festival is not only about beer: we’ve prepared many other attractions such as the best Polish food-trucks, table football tournaments, pinball machines, specialized lectures, tasting sessions, discussions and truly a lot more. You can spend the whole weekend on the stadium experiencing the incredible atmosphere and meeting great people. And most people do.