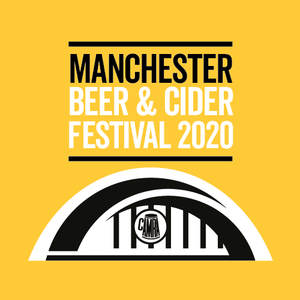 The big one is back at Manchester Central this January as plans for the seventh Manchester Beer and Cider Festival (MBCF) take shape.

Running from Thursday 23rd to Saturday 25th (with a preview evening for CAMRA members on 22nd), the festival will be the biggest yet. The festival is known for its innovation, with traditional and modern beer styles showcased side by side up here in Manchester well before the Great British Beer Festival in London took the keg plunge last month. Multiple bars give drinkers overwhelming choice, but each part of the event is reviewed to present improvements.

The resounding success of the Beers from the Wood bar at this year’s festival has guaranteed an expanded return in 2020. There’ll also be some familiar brewery bars with 2019 Beer Of The Festival winners Brass Castle returning and Tiny Rebel, Runaway, Thirst Class, Blackjack and Thornbridge already confirmed. Harrogate’s Roosters will make its debut, and with the immense interest from local and regional brewers the full line up will be announced shortly. Work is underway to refresh the overseas offering with international brewers keen to be represented at the North’s biggest beer celebration.